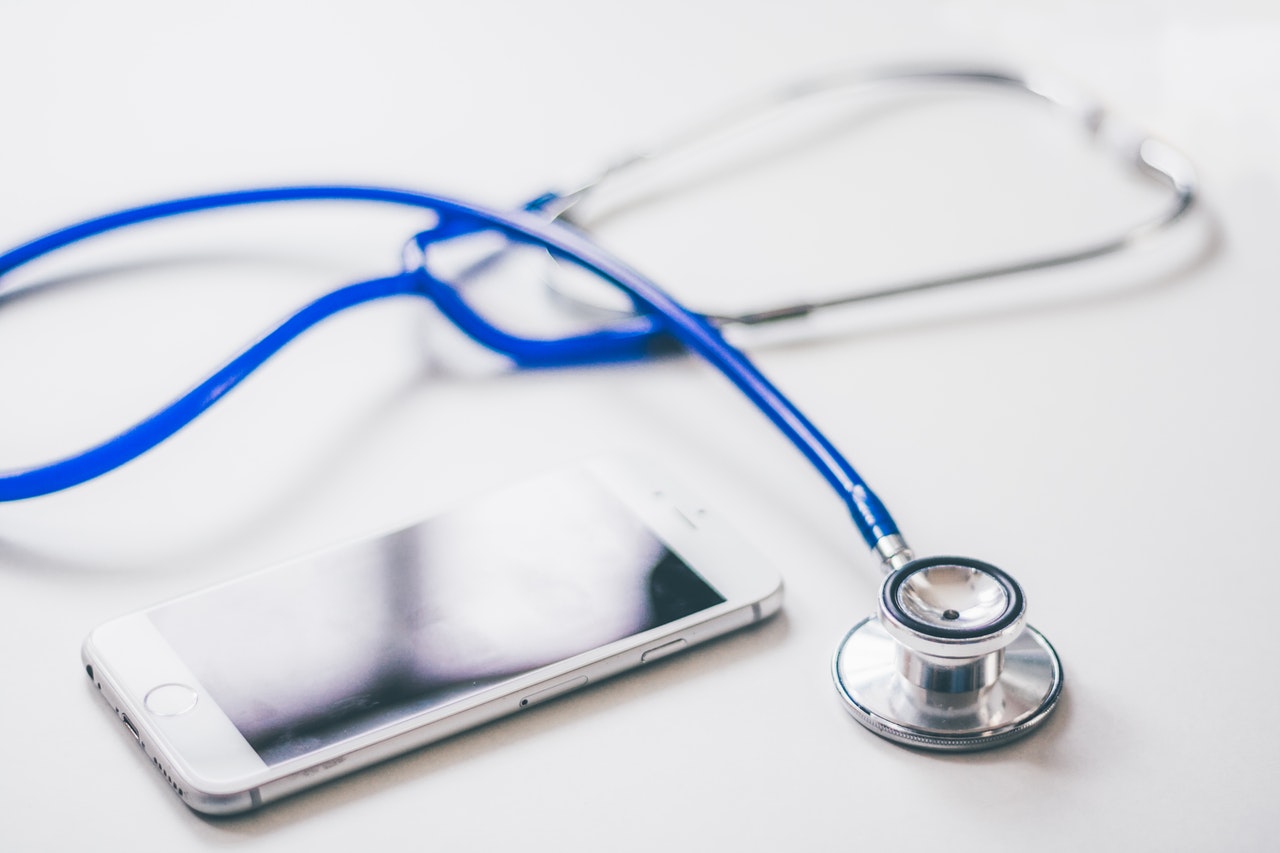 YouTube is probably the last place you would think doctors would learn about surgeries and medical procedures.

But it turns out that when doctors don’t know enough about a certain procedure, they are turning to YouTube for help.

Sometimes they can’t find enough information in the medical literature, and sometimes the resources they have at hand do not go into enough detail about the query they have.

YouTube has a lot of great information on it, but it also has thousands of hours’ worth of footage of procedures and live surgeries.

This is incredibly valuable to a doctor who is perhaps doing something for the first time, or if they have an unexpected case present itself.

Some doctors have even admitted to opening a YouTube video in the operating theatre when they are presented with a particularly challenging surgery or an unexpected complication.

Apparently this is become more and more normal within the medical community.

The beauty of it is that they can see real-life live examples of the procedure or operation in question.

An example of the widespread nature of the information available on YouTube can be seen in the 20,000 videos that are on YouTube just for prostate operations.

One University in the USA interviewed its fourth year medical student and found that YouTube was the most used video source for surgical preparation by a long shot.

Even experienced doctors are admitting to using the online video platform, stating its value in order to get a better understanding before undertaking complicated surgeries and tricky cases.

The problem is that there is a slight quality factor in all of this.

In some cases the surgeries and procedures being performed are not meeting the standard level of medical care that is expected, and this can lead to problems for all of the people watching them.